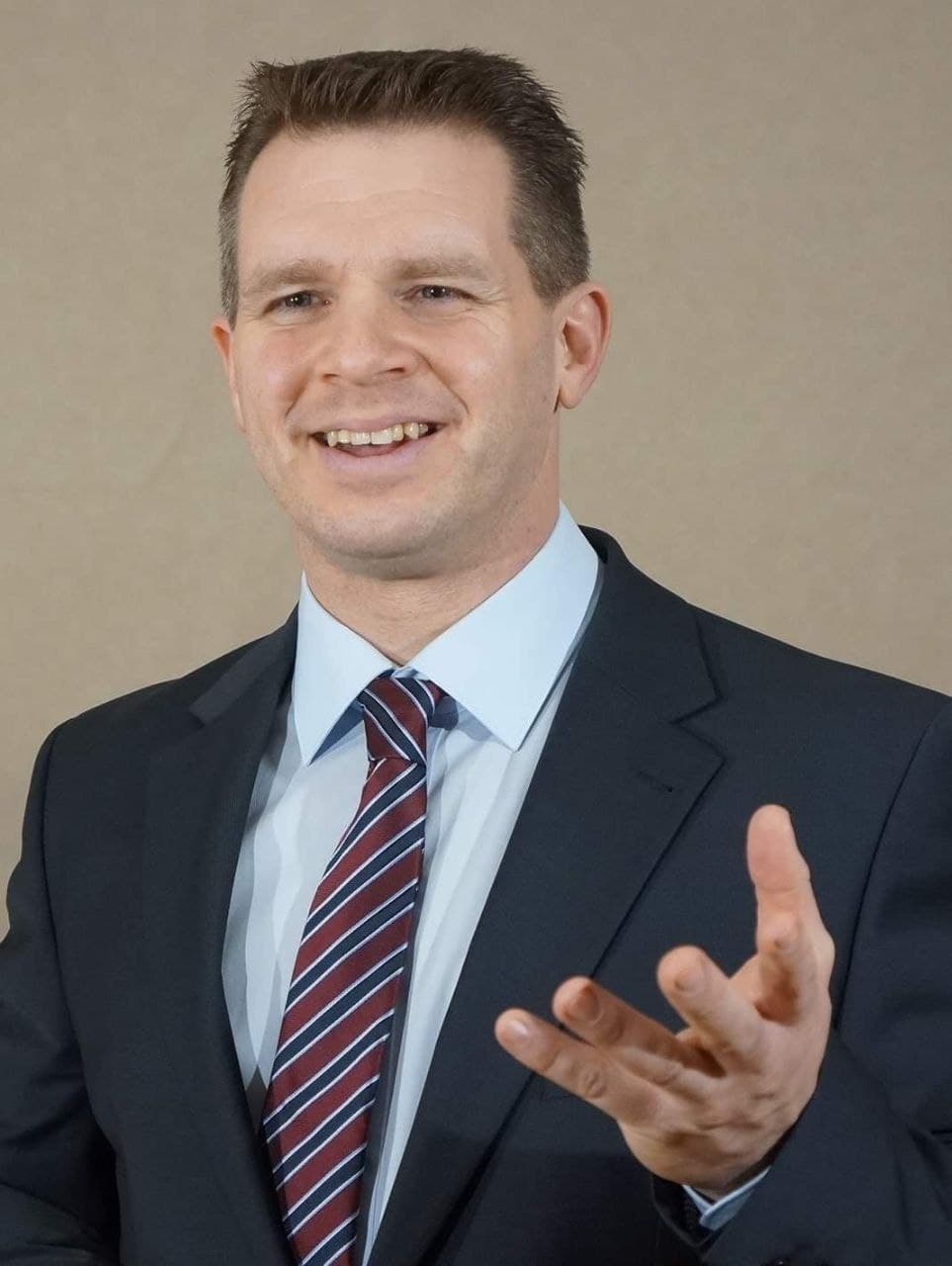 Frances Lee, USA President and Founding Member, Global Center for Diplomatic Peace Network, Public Relations Ambassador for United Abolitionist, she has demonstrated legislative advocacy in both state, federal levels, mentoring survivors, consulting organizations, training, and involvement in police task forces. She’s the Founder and President of “Safe and Free Florida” a legislative initiative which is a future license plate to raise funds for safe/transitional homes and recovery care for trafficking survivors. She has testified before Florida Senate on human trafficking and by invitation to UN Delegate, she has presented at Geneva’s United Nation’s Human Rights Conference in 2016.Frances Lee is the US President for the International College of Peace Studies. A platform to urge governmental and religious leaders to create peace globally. She is a proud military mom of a US Marine Corp son, who serves overseas in Japan. 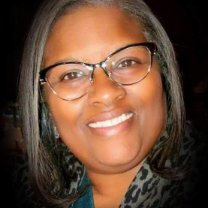 Courageous! founder and CEO, Dr. Ericka Ward, is an advisor and resource to national governments on strong Artificial General Intelligence and quantum-proof Cybersecurity, nominated to Central Command's Department of Defense Civilian Task Force, and is the former CEO of the Hoverboard company – the single, hottest, global consumer product of 2015. He has a record of creating viral global brands and the fastest growing companies as CEO of both public and private SMB to multi-billion dollar companies and was an advisor on the U.S.-China Trade War. Dr. Ericka Ward provides entrepreneurship programs & events around the world, including the annual African Diplomatic Entrepreneur Summit in partnership with multiple national governments and United Nations SDGs, and was bestowed the diplomatic designation of "Her Excellency" when awarded Peace Ambassador to World Governments by the International College of Peace Studies. Dr. Ericka Ward has been a featured Keynote Speaker at Harvard University, Bloomberg BusinessWeek, China’s government and business leaders in Tiananmen Square at the Great Hall of the People (China’s Congress), an advisor to the Top 20 Startup companies in the world (in Spain), Commencement Address speaker, Adjunct Professor, and hosts Entrepreneur Workshops for universities, schools, and economically-challenged communities. In addition to being a private pilot, he holds a Doctorate degree in Global Business and Entrepreneurship, author of 4 best-selling international books on business and entrepreneurship, founded the International Down Syndrome CEO Camp as a corporate diversity and inclusiveness incubator/accelerator for the differently-abled, provides counsel to governments and corporations, and continues to educate and inspire leaders and entrepreneurs through the annual CEO Cruise and women's empowerment BeautyPro Cruise as Chairman of the Board for the International Association of Pageantry. 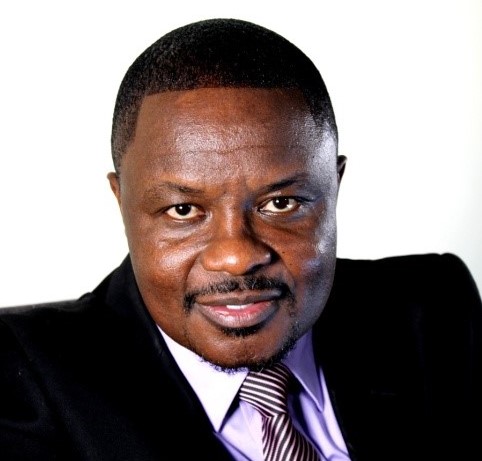 He holds Doctorate of Theology, and Doctorate of Divinity from Cambridge Seminary, Ohio USA. He is an annual conference speaker at the USA CEO’s cruise and Award Winner. He is currently pursuing his Masters in Business Administration, City Vision University Kansas City, majoring in social entrepreneurship. Dr. Kennedy is an international conference speaker, lecturer, leadership advisor. and Humanitarian Diplomat. He has written several books on his title including: the Gift to the President Head of States and World Diplomats , Invent Your Future through Mentorship. His Eminence Dr. Kennedy Waningu,Th.D also serves an International Peace Ambassador, and The Founding President Member of the International College of Peace Studies.